Here are some features of the Raspberry Pi: The Raspbian OS iso can be downloaded here or here.  Extract the zip file after downloading.

Next, download & install the Win32DiskImager utility from the Sourceforge Project page here:  http://sourceforge.net/projects/win32diskimager/. This software is to write the Raspbian OS into the MicroSD card. Once the installation in done, open up the program. Press yes when a dialog box pops out. It should look something like this: 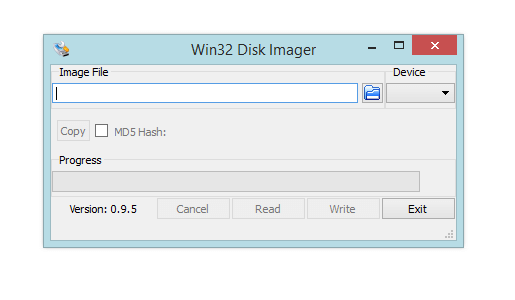 Insert the MicroSD card into the MicroSD Adapter, and then into your computer. A drive name should appear in the Device combobox. After that, press the folder image & select the image file (ends with .iso) you extracted. Click Write and wait for the write to complete. Once done, eject the SD card & transfer the MicroSD into the Raspberry Pi 2.

Connect your Pi to a HDMI output & power source. As you turn on the switch, the Pi would boot up automatically. By default, the Pi would boot into terminal, but you can change this in the raspi-config screen. As this is the first time you up turning on the Pi, the screen will display the raspi-config screen for you to do your configurations. Select Finnish to exit the configuration screen.

Before doing anything, you will have to loginfirst. But, what is my username & password?? By default, they are:

[Note: When you are typing your password, do not be alarmed when there is no text there. Linux does NOT display password when typing!]

Once you have login, the terminal will display:

This means that the terminal is ready for the next command!

If you are not familiar with the linux line, using the GUI (Graphical User Interface) will be a better option. But how? Just type startx into the command line. It should look like this:

After that, the Raspberry Pi will exit the terminal view & enter the GUI. It will look something like this:

and viola! You can now use your Pi for your project, surfing the net, etc. 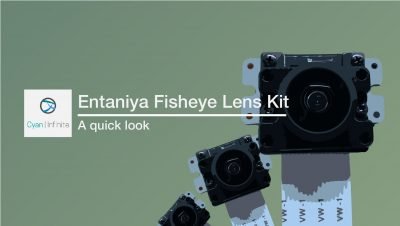